Health and Well Being

If you’re having a bad day, feel better by showing some gratitude :) 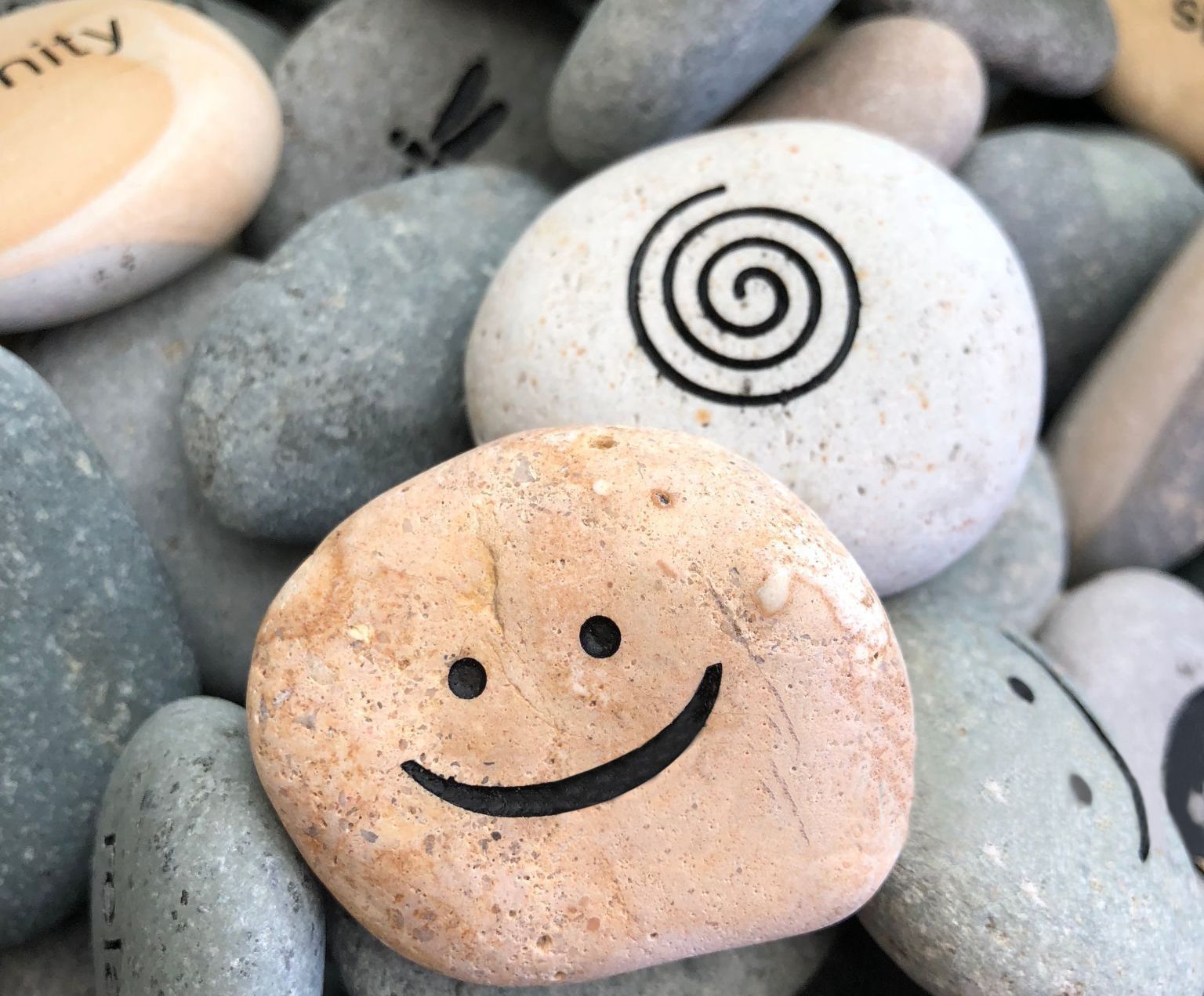 While it may sound counter intuitive, if you’re having a bad day, the best way to feel better may be show gratitude for what you already have. That’s according to some of the research done over the past few years at UC Berkeley, UC Davis, and Stanford.

In in a study conducted at UC Berkeley, one of the more interesting findings is that you can begin to feel better right in the moment when you express gratitude. Even more interesting, if you show gratitude on a daily basis for just a few weeks, the positive impact can last for months after you stop the daily gratitude practice.

In the Berkeley study, researchers studied 300 adults, mostly comprised of college students, who were seeking mental health services. Most of the study participants reported that they were in fairly poor emotional health and many were experiencing symptoms of anxiety or depression. The participants were separated into three groups, with each of the groups receiving the same counseling services.

However, in addition to counseling, group #1 also wrote 1 letter of gratitude to a different person each week for 3 weeks, while group #2 wrote about their negative thoughts, feelings, and experiences. Group #3 did no writing at all. Can you guess which group reported the greatest improvement in mental health?

If you guessed group #1 – the gratitude letter writing group – you’d be correct. Compared to the other groups, the letters writers reported a significant improvement in mental health relative to the other participants. The improved feelings of wellness were experienced both 4 weeks into the study, as well after 12 weeks after the writing exercises ended.

As with most health related topics, there are usually multiple, interconnected factors that explain the results. According to work done by Robert Emmons of UC Davis, an expert on the topic, by expressing gratitude, we are affirming goodness in our environment and developing a sense of connectedness and indebtedness. These sensations can result in improved sleep, lower cortisol levels, and lower feelings of depression.

Unlike feelings of happiness that are believed to affect the brain’s immediate reward system, researchers believe that gratitude affects the cortical structures of the brain, which are associated with social reasoning and higher order cognition.

So, if you’re in search of a way to stay positive and keep things moving forward, consider adding some gratitude into your daily routine!

Our Top Picks Up Next... 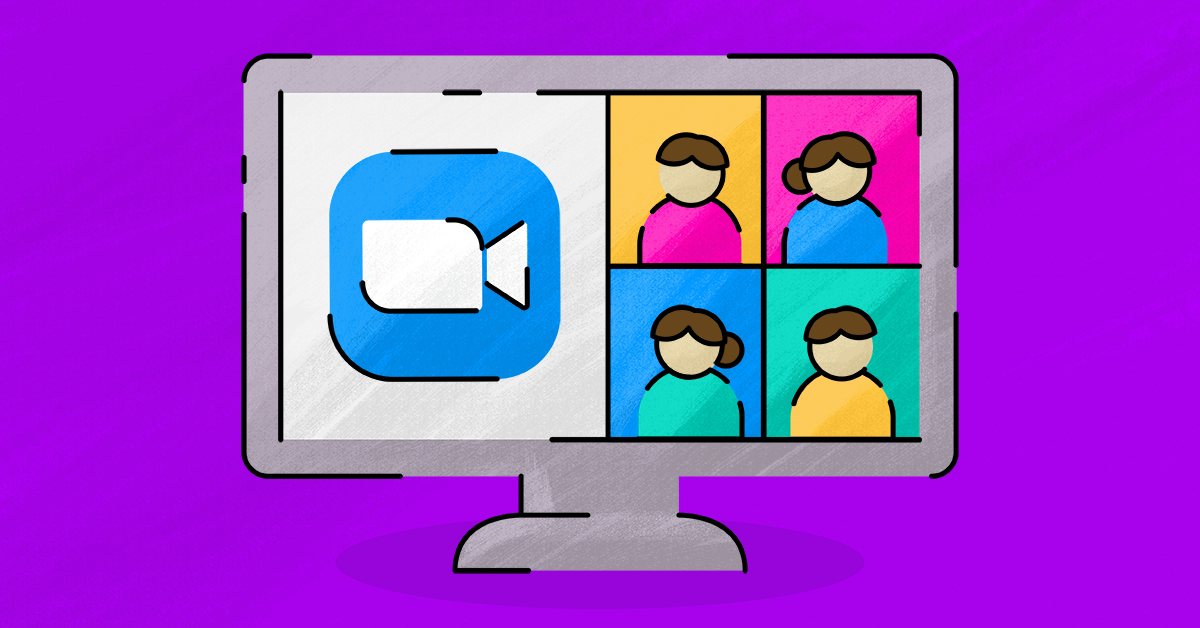